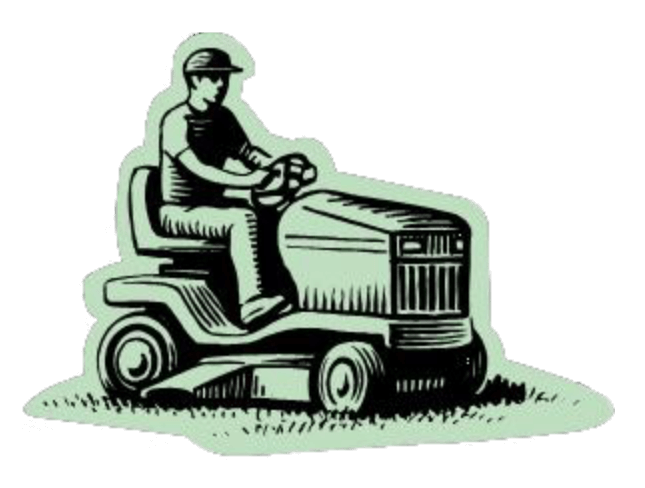 Kikuyu is a vigorous grass, light green in colour. It is domineering and hard-wearing and needs regular mowing but if cut regularly, produces an excellent lawn. Quick cover as it as a fast-growing tempo.

Kikuyu has a coarse leaf texture, and it grows in a variety of soil types, but it cannot handle heat with humidity. It needs full sun and requires a minimum of 6 hours of sunlight per day to thrive but goes dormant on the Highveld in winter. 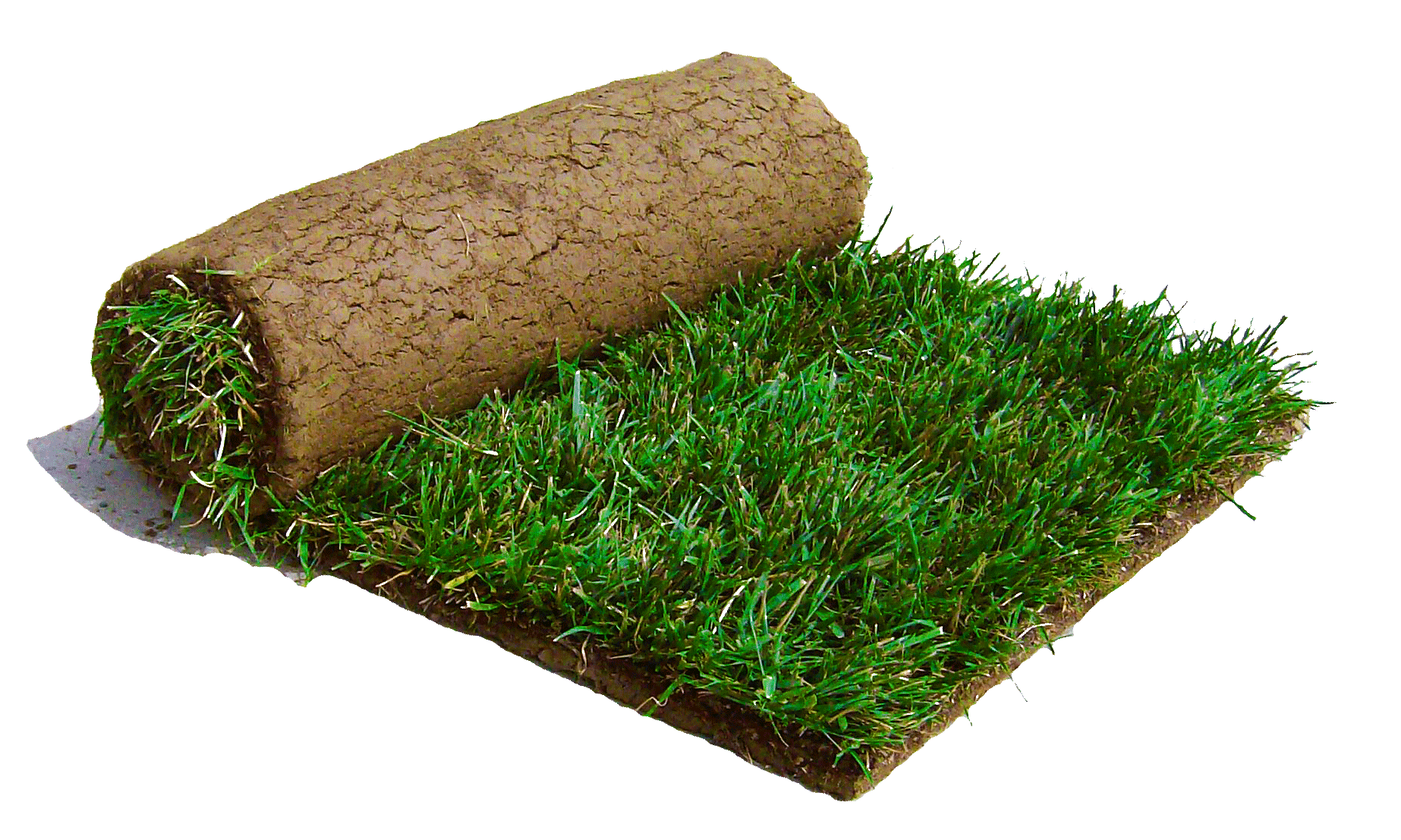 Kikuyu Grass was imported to Southern Africa in the 1950s all the way from Kenya and it is used to grow sports fields, because of its fast-growing tempo. Because the recovery time of Kikuyu grass after heavy traffic and damage is kept to a low minimum, Kikuyu grass became very popular all over South Africa, domestically and professionally.

Until today, Kikuyu grass (named after a Kenyan tribe) is still the most popular and affordable type of grass, because of it's reviving nature. The disadvantage of Kikuyu grass is because it comes from a warm and semi-tropical climate; it cannot handle shade or semi-shade areas. Over a short period, it will fade away in shady or semi-shady conditions.

It needs more water than other grass types, which is logical, considering its fast-growing pace. Compare this to somebody with a higher metabolism that needs more food, because he burns it much quicker. Kikuyu grass also needs to be cut regularly – at least once every two weeks or if you want your backyard to always look good, once a week.

Kikuyu is usually a very soft and comfortable lawn to walk, lie or play on!

The watering of Kikuyu grass can be forgotten from time to time or even if it's left to turn brown or dry out, but once you start watering it again, it will revive itself in a month or so, and become bright green colour again.

The growing tempo of Kikuyu slows down during the winter time, but not as much as grass types indigenous to South Africa. The grass texture differs from how it is maintained. The more you mow your Kikuyu lawn, the thinner your grass blades become, and the finer your texture will be.

Kikuyu is usually a very soft and comfortable lawn to walk, lie or play on!